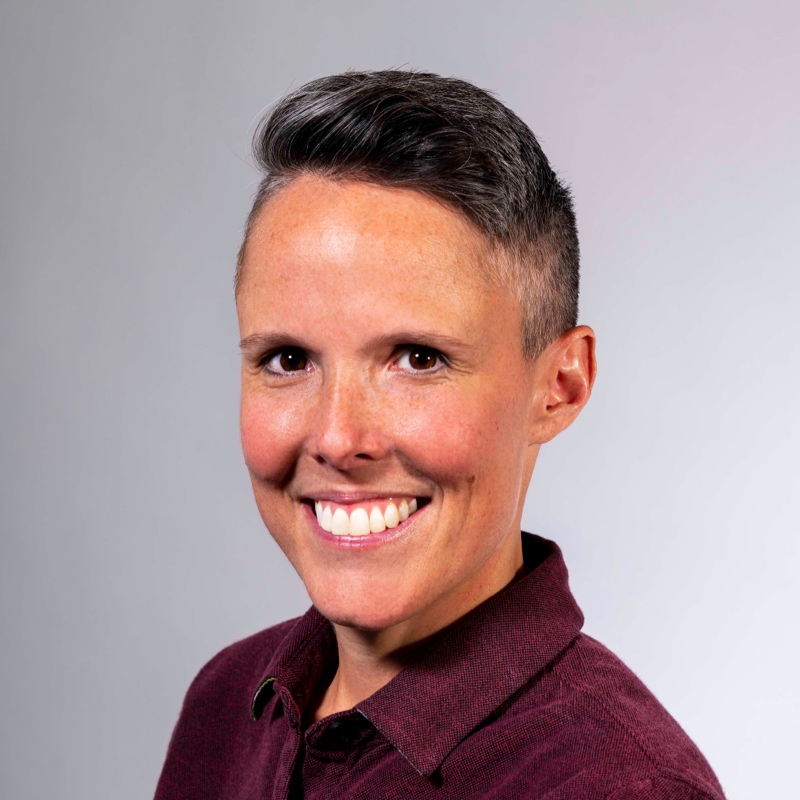 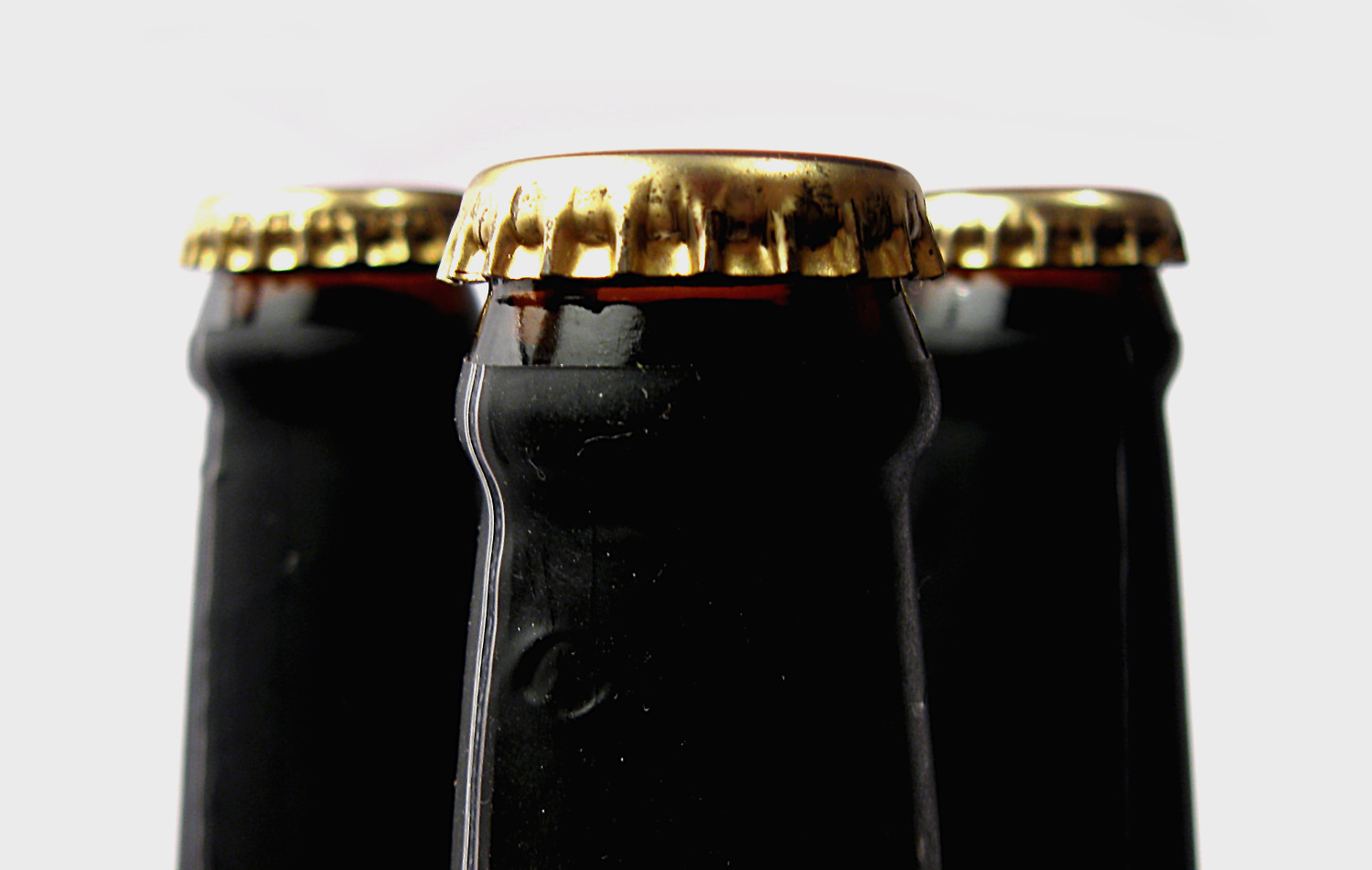 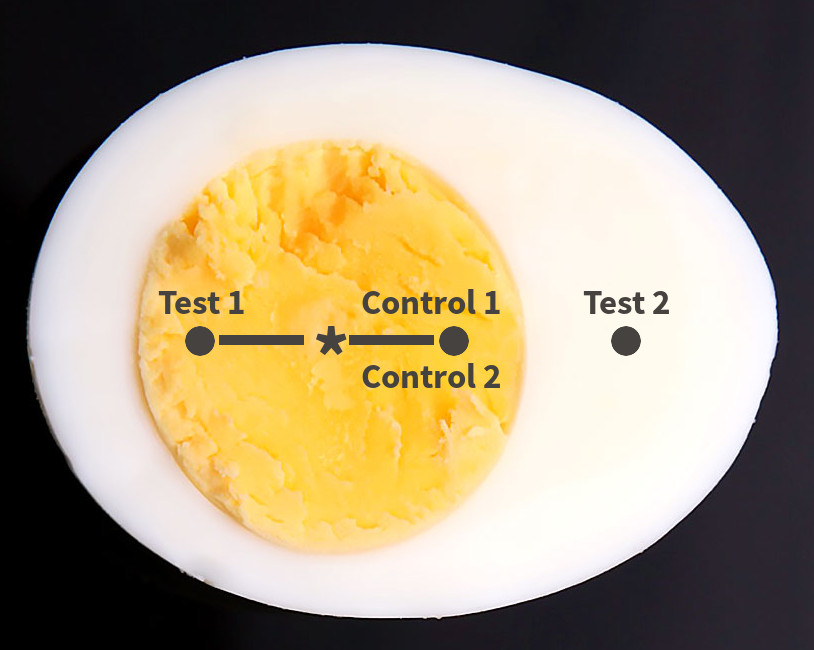 The Halo Effect and How it Impacts Your Data

How Many Tasters Do I Need?

First Sample Bias and How to Stop It

Tips For Getting Back to Sensory Panel